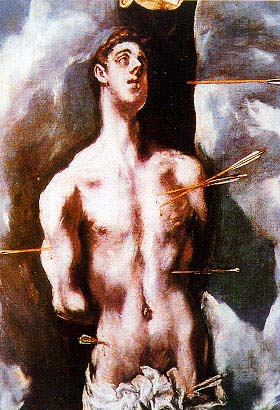 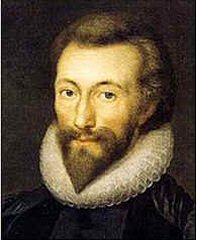 PERCHANCE he for whom this bell tolls may be so ill, as that he
knows not it tolls for him; and perchance I may think myself so
much better than I am, as that they who are about me, and see my
state, may have caused it to toll for me, and I know not that. The
church is Catholic, universal, so are all her actions; all that she
does belongs to all. When she baptizes a child, that action
concerns me; for that child is thereby connected to that body which
is my head too, and ingrafted into that body whereof I am a member.
And when she buries a man, that action concerns me: all mankind is
of one author, and is one volume; when one man dies, one chapter is
not torn out of the book, but translated into a better language;
and every chapter must be so translated; God employs several
translators; some pieces are translated by age, some by sickness,
some by war, some by justice; but God’s hand is in every
translation, and his hand shall bind up all our scattered leaves
again for that library where every book shall lie open to one
another. As therefore the bell that rings to a sermon calls not
upon the preacher only, but upon the congregation to come, so this
bell calls us all; but how much more me, who am brought so near the
door by this sickness. There was a contention as far as a suit (in
which both piety and dignity, religion and estimation, were
mingled), which of the religious orders should ring to prayers
first in the morning; and it was determined, that they should ring
first that rose earliest. If we understand aright the dignity of
this bell that tolls for our evening prayer, we would be glad to
make it ours by rising early, in that application, that it might be
ours as well as his, whose indeed it is. The bell doth toll for him
that thinks it doth; and though it intermit again, yet from that
minute that this occasion wrought upon him, he is united to God.
Who casts not up his eye to the sun when it rises? but who takes
off his eye from a comet when that breaks out? Who bends not his
ear to any bell which upon any occasion rings? but who can remove
it from that bell which is passing a piece of himself out of this
world? No man is an island, entire of itself; every man is a piece
of the continent, a part of the main. If a clod be washed away by
the sea, Europe is the less, as well as if a promontory were, as
well as if a manor of thy friend’s or of thine own were: any man’s
death diminishes me, because I am involved in mankind, and
therefore never send to know for whom the bell tolls; it tolls for
thee. Neither can we call this a begging of misery, or a borrowing
of misery, as though we were not miserable enough of ourselves, but
must fetch in more from the next house, in taking upon us the
misery of our neighbours. Truly it were an excusable covetousness
if we did, for affliction is a treasure, and scarce any man hath
enough of it. No man hath affliction enough that is not matured and
ripened by it, and made fit for God by that affliction. If a man
carry treasure in bullion, or in a wedge of gold, and have none
coined into current money, his treasure will not defray him as he
travels. Tribulation is treasure in the nature of it, but it is not
current money in the use of it, except we get nearer and nearer our
home, heaven, by it. Another man may be sick too, and sick to
death, and this affliction may lie in his bowels, as gold in a
mine, and be of no use to him; but this bell, that tells me of his
affliction, digs out and applies that gold to me: if by this
consideration of another’s danger I take mine own into
contemplation, and so secure myself, by making my recourse to my
God, who is our only security.
Δημοσιεύτηκε στις 8:13 π.μ. 0 σχόλια 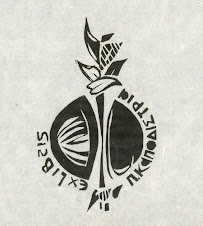 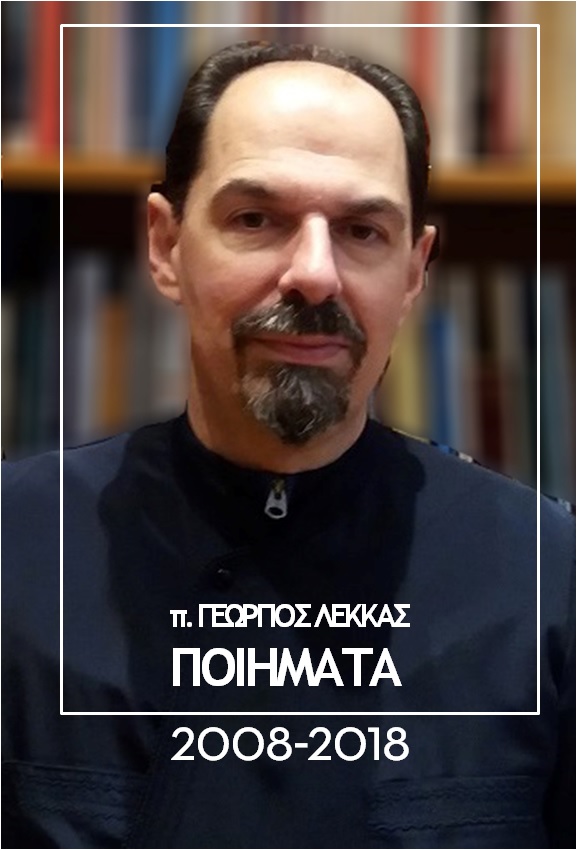 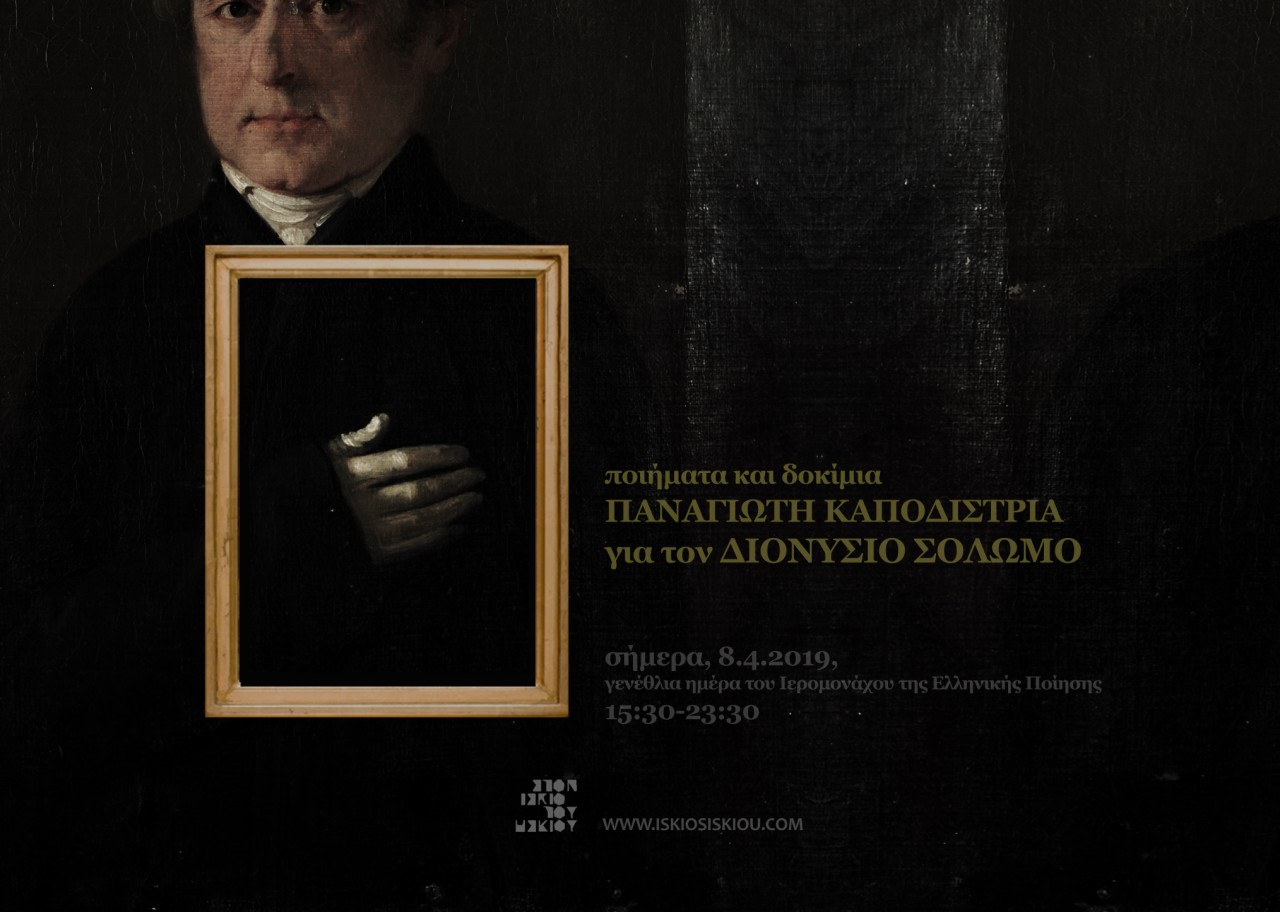 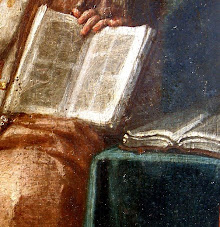 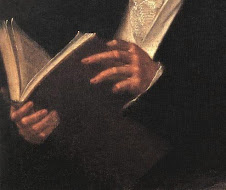 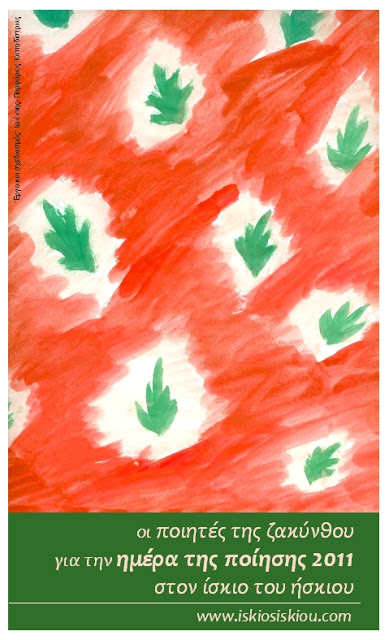 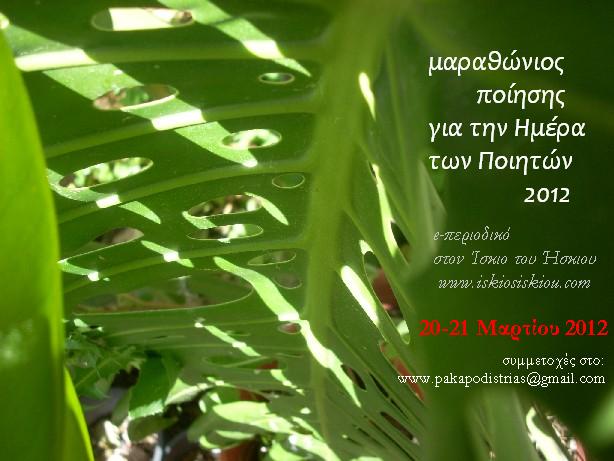 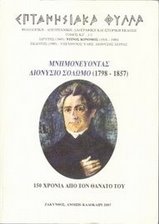 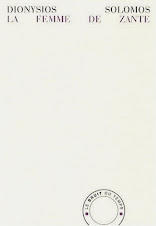 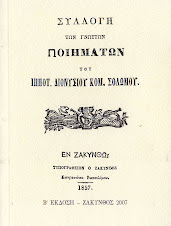 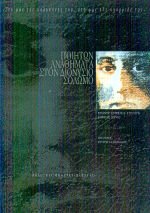 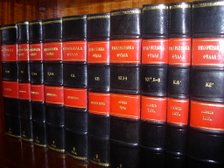